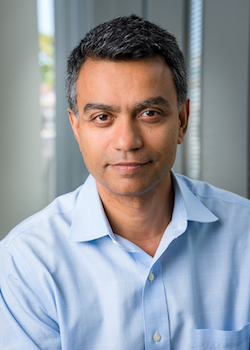 Deb Roy is an Associate Professor at MIT where he directs the Laboratory for Social Machines (LSM) based at the Media Lab. His lab conducts research in applied machine learning and human-machine interaction with applications in children’s learning, social listening, and understanding large scale media ecosystems. Roy is also co-founder and Chairman of Cortico, a social venture that develops scalable media technologies and services to foster a healthy public sphere.

Roy was co-founder and CEO of Bluefin Labs, a media analytics company that analyzed the interactions between television and social media at scale. Bluefin was acquired by Twitter in 2013, Twitter’s largest acquisition of the time. From 2013-2017 Roy served as Twitter’s Chief Media Scientist. Roy received his Bachelor of Applied Science from the University of Waterloo and in Media Arts and Sciences from MIT.