Iñaki Zabaleta Urkiola, University of the Basque Country in Bilbao

Nation-states, majority languages and mainstream media constitute a triangle of power and homogenization of most fundamental aspects of social life and identity, affecting even academia and scholarly research. But there is another and varied world of minority language media and communities that is largely unknown and undervalued, despite its potential to inform mainstream scholarship and to have some impact on the socio-political configuration and perception of society in general.

Minority language media (eco)systems are essential tools for the development of autochthonous/indigenous tongues and communities. In addition to the standard roles of information, correlation, transmission and entertainment, they also help to create a public sphere in their language, build identity, improve the minoritized language and make available democratic and public access to media production and publication, significantly boosted with the expansion of digital journalism and user generated content. Minority language media tell the (uninterrupted and interrelated) story of the community and the world in people’s own language.

In this talk I will report on research examining the structure of minority language media systems along the variables of media type, ownership and reach; the economic weight and funding plans; the degree of online digitalization and social media implementation; and the roles of journalists as main actors in content and identity creation and language enrichment and development. I will take a dual approach: Internal regarding the growth of minority language media, and external in terms of its positive influence on and higher diversity in society and scholarship. I will draw on my work with the "European Minority Language Media and Journalism" Research Project – a group of university scholars from the Basque Country and Catalonia who are minority language writers and promoters as well. I will illustrate how our findings in the European context may also assist official institutions and organizations devoted to minority language and media policies elsewhere. 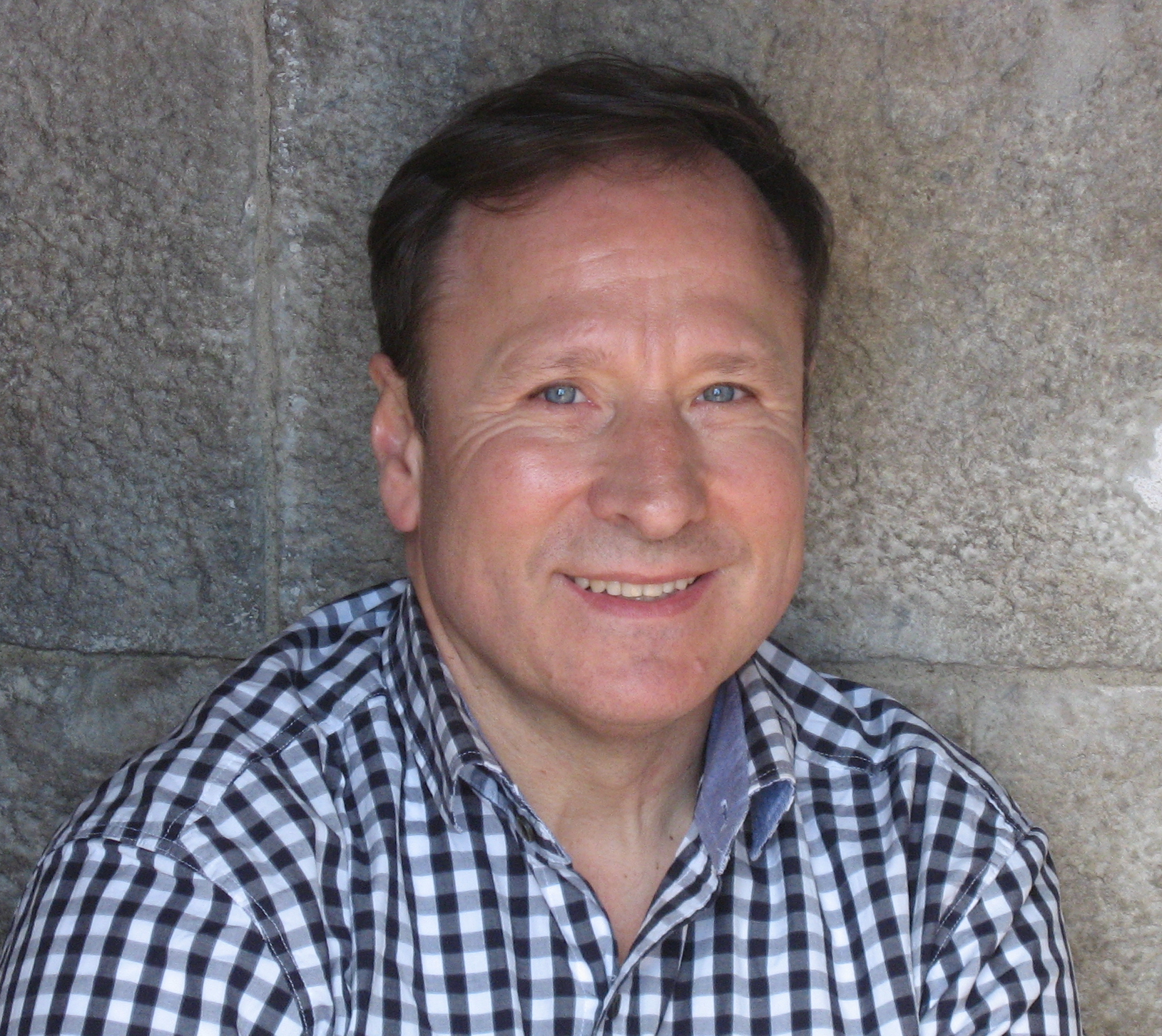 Iñaki Zabaleta Urkiola is full professor of Journalism at the University of the Basque Country in Bilbao, as well as a Basque language writer and journalist. He was a visiting scholar at the University of Iowa (1992) and the head of the “European Minority Language Media and Journalism” research project since 2001. He holds a Master's Degree in TV production from Brooklyn College (1985), and a Ph.D. in Journalism from the University of the Basque Country (1987), completed following a three-year doctoral stay (1982-1985) at the Graduate Center of the City University of New York, under the direction of Lindsay Churchill of CUNY and Phillips W. Davison of Columbia University. He has published more than forty scholarly books, chapters and articles on communication, journalism and society in Basque, English, Spanish and French. As a journalist, he was the director of thirteen television documentaries, video reports about the Basque Country for the CNN’s World Report; editor of weekend newscasts for the Basque TV; and editor of two print magazines. As a writer, he has published books of poetry, a novel and short stories in Basque.